Find the Best Web Design Company for your Next Project

We are a team of award-winning developers, designers, and strategists.
It all began in 2009 when two 27-year old twin brothers saw an opportunity to fill a gap in the tech industry and develop applications for the newly released Apple iPhone. By taking Dom’s background as a software developer and Tom’s experience in finance and project management, they formed a digital development studio in their Queens, NY apartment.

Today, Dom & Tom has expanded our service offerings to include web development, iPhone and Android mobile development along with emerging technologies for Fortune 500 companies and next-generation startups. All supported by our dedicated team of nearly 100 employees spread across 3 major cities with headquarters in New York, and offices in Chicago and Los Angeles. 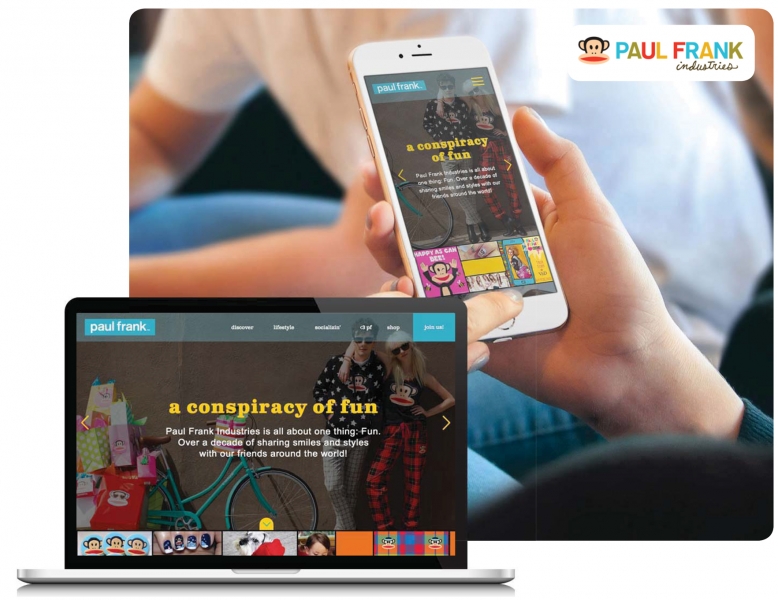 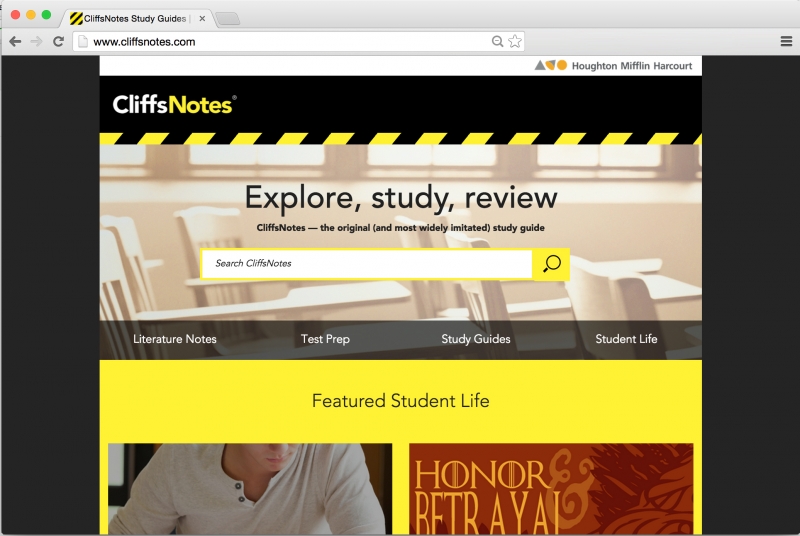 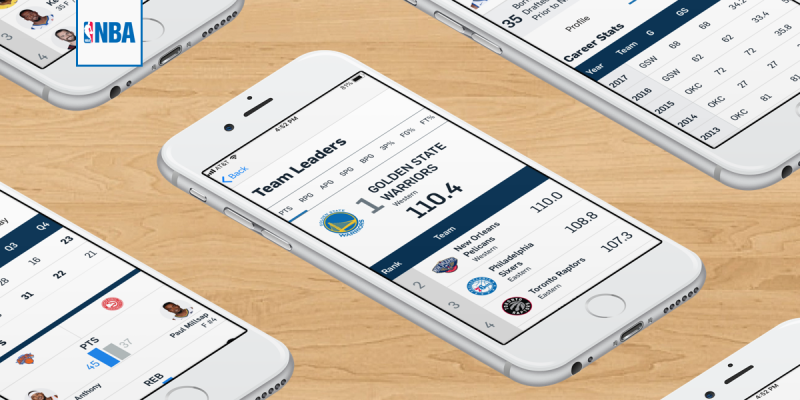 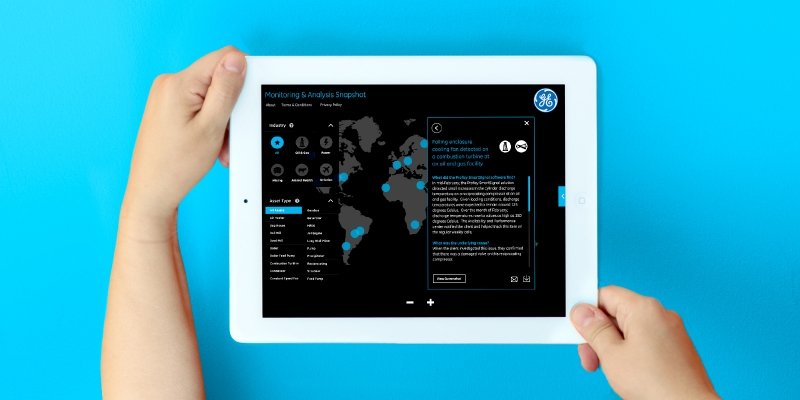 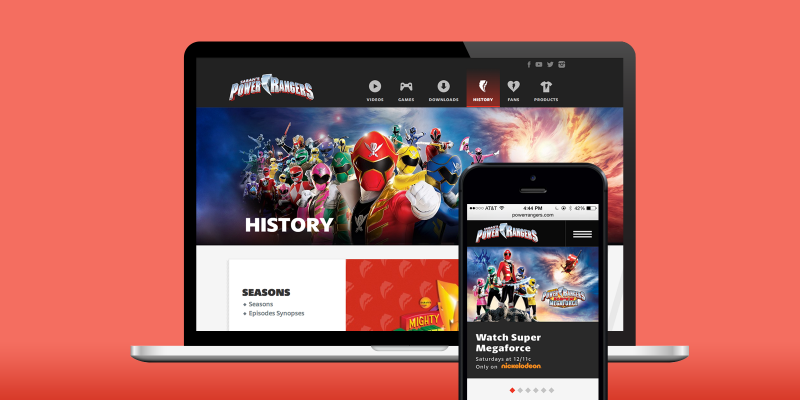 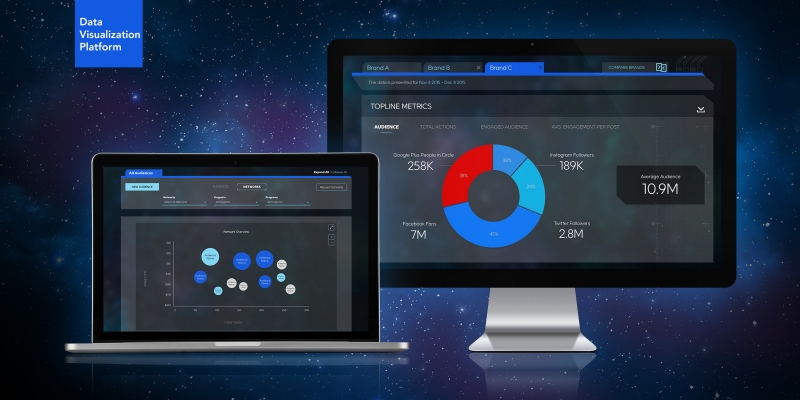 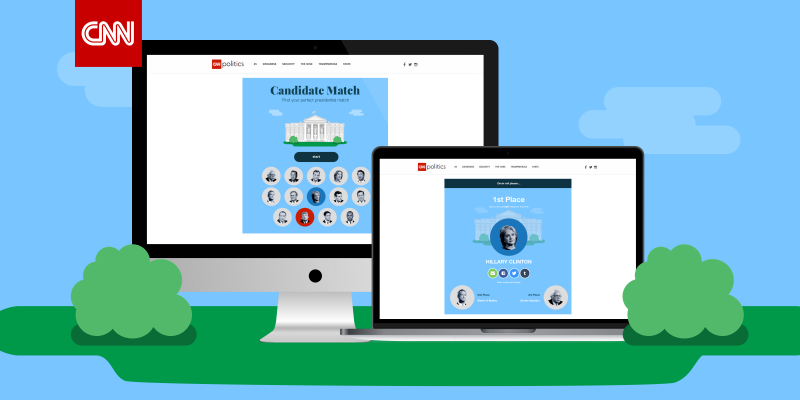 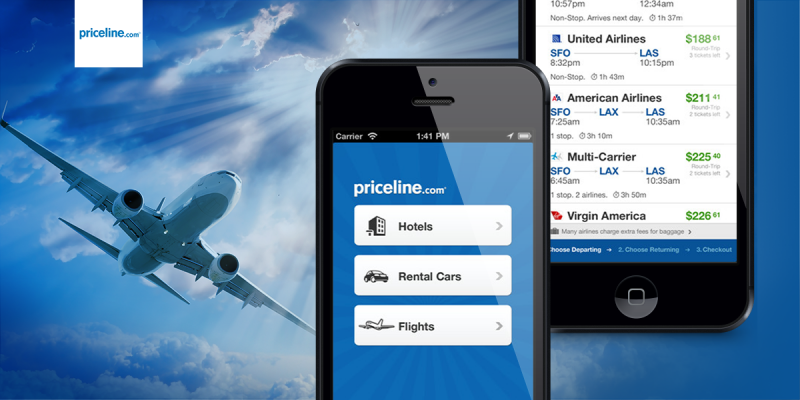 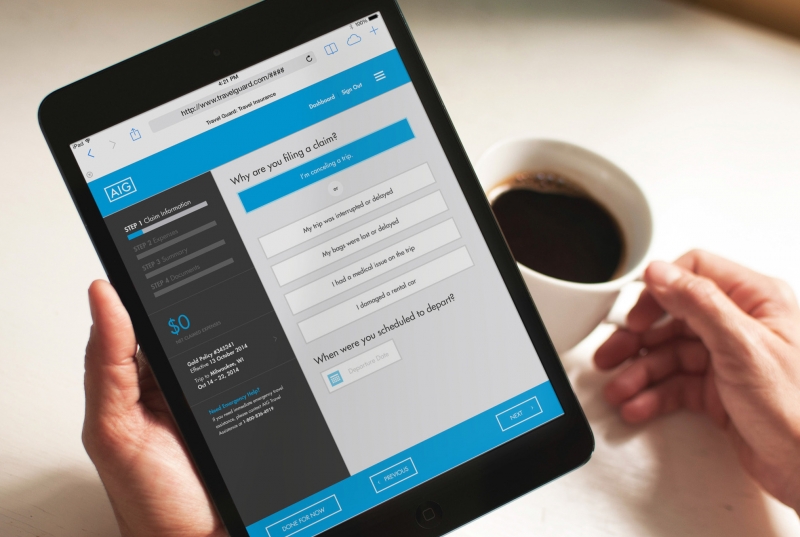 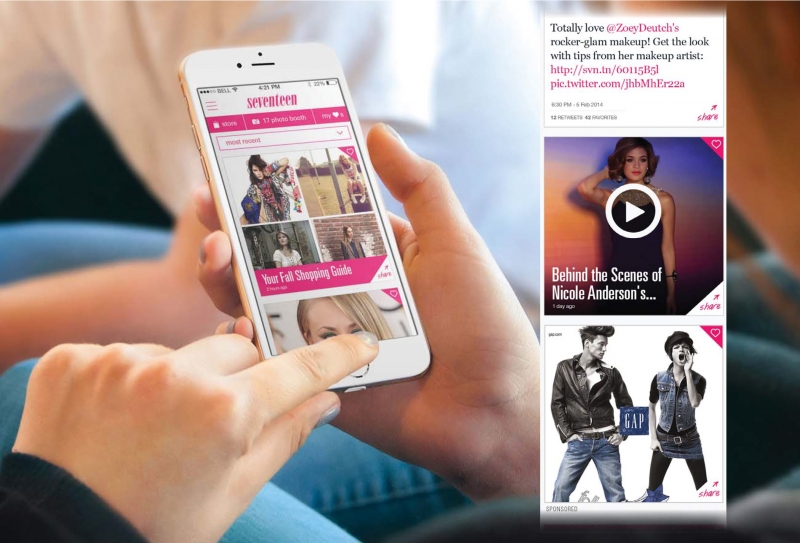